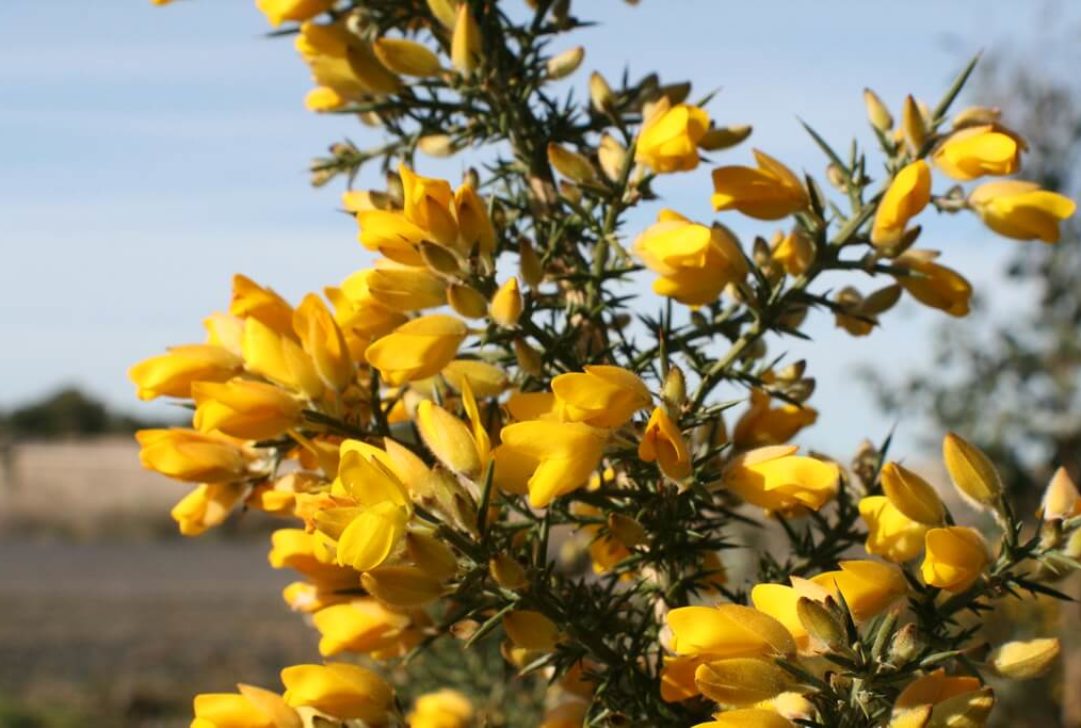 Weed Warriors was a program developed in 2001 by the Cooperative Research Centre for Australian Weed Management. The program
initially involved schools in Victoria, but extended nationally. Hundreds of school children took part through classroom projects, experiments and field activities.

Weed Warriors was a community program that aimed to:

In 2001–02, Weed Warriors targeted bridal creeper Asparagus asparagoides, a weed found in southern Australia. This climbing plant smothers other vegetation and forms dense mats under the soil surface that can prevent native seedlings from establishing. As part of
the project, students reared and released leafhoppers and rust fungus in an attempt to control this noxious weed.

The 2003 program focused on gorse Ulex europaeus, a prickly invasive weed that is widespread in southern Australia. If left unchecked, gorse forms thickets that provide refuges for feral cats and rabbits and restrict agricultural production.

Students reared and released gorse spider mites Tetranychus lintearius, which are an effective biological control agent for the plant — the mites feed on the spiny leaves of mature gorse plants, after spinning a protective white, tent-like web over the plant.

As well as carrying out weed control on the ground, students are gaining knowledge and awareness of environmental issues, new skills, a sense of stewardship and involvement with community organisations such as Landcare.