Biological control of Mimosa in the top end (NT) 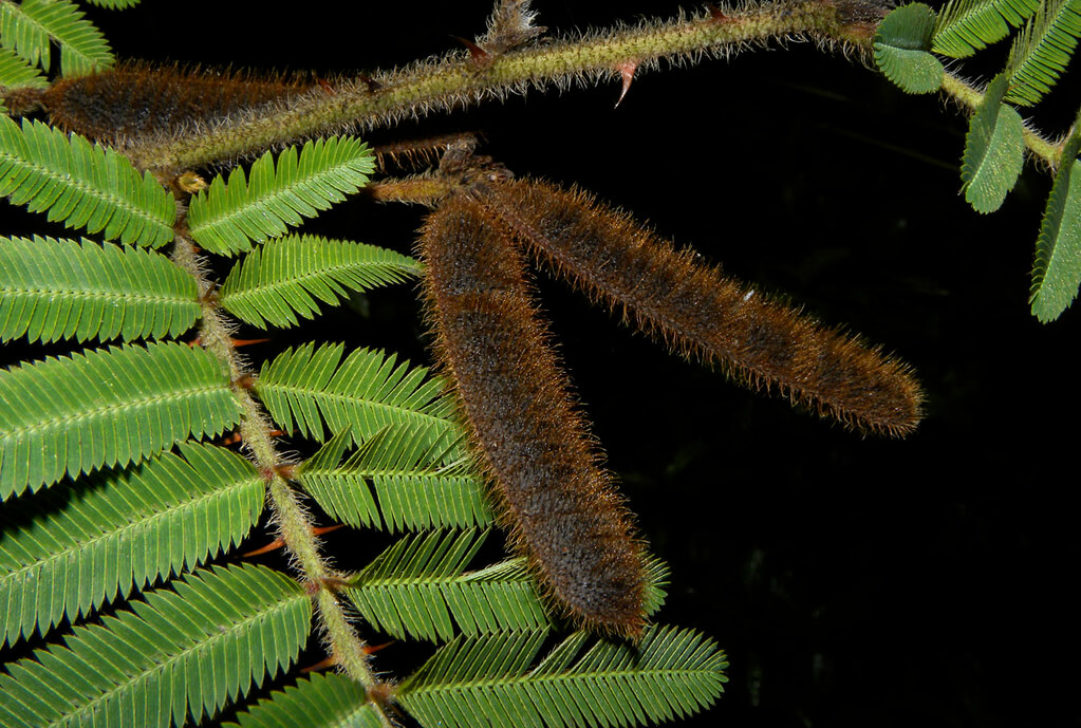 Moths, weevils and beetles are helping to reduce the impact of an invasive weed affecting the Top End of the Northern Territory

The plant was first introduced to the Darwin Botanic Gardens more than 100 years ago. It was recorded in the Darwin region from the 1890s and near the township of Adelaide River in 1952, and by the 1990s it had spread to cover some 800 square kilometres in the Top End of the Northern Territory.

Effective control of mimosa has been difficult because of the extent of infestations, the aggressive nature of the plant and the type of terrain where it occurs. In Kakadu National Park a vigilant and systematic approach to mapping and eradicating mimosa at a cost of $500 000 a year has controlled this pest and work continues to prevent new outbreaks.

As a result, Kakadu remains the most significant mimosa-free wetland region in the Northern Territory.

Eradicating mimosa from all parts of Australia is presently not feasible or cost effective. Instead, the Natural Heritage Trust funded a project to reduce the impact of the weed using biological control methods. Project scientists used some of the many different insects and fungi that feed on or infect mimosa in its native habitat to control the plant in Australia. The first step is to ensure that the insect or disease-causing fungus will be safe to use — that is, it must not affect any species other than mimosa. Also, the control agent must be able to adapt to Australian environmental conditions and survive predators in sufficient numbers to have an impact on mimosa.

So far, 11 species of insects and two disease-causing fungi have been released as biological agents onto mimosa in the Northern Territory. Of the agents tested, tip and stem borers have been the most effective because they do not require flowers or seed for survival and can therefore feed on the plant even during the dry season. The combined effect of these biological agents is to reduce seed production and seedling survival.

Although biological control looks promising, the mimosa problem is huge and the insects are small, making this approach to control of mimosa a long-term strategy. For example, insects released 14 years ago are only now beginning to cause a noticeable effect on the weed, although the effect should increase as insect numbers continue to grow. An advantage of the mimosa program is that once the biological control agents have established and become widespread, they will combine well with conventional control methods such as herbicides, bulldozing, grazing and fire.

Mimosa control will always require a combination of activities and management plans for the weed need to make the best use of all the available tools, both biological and conventional.