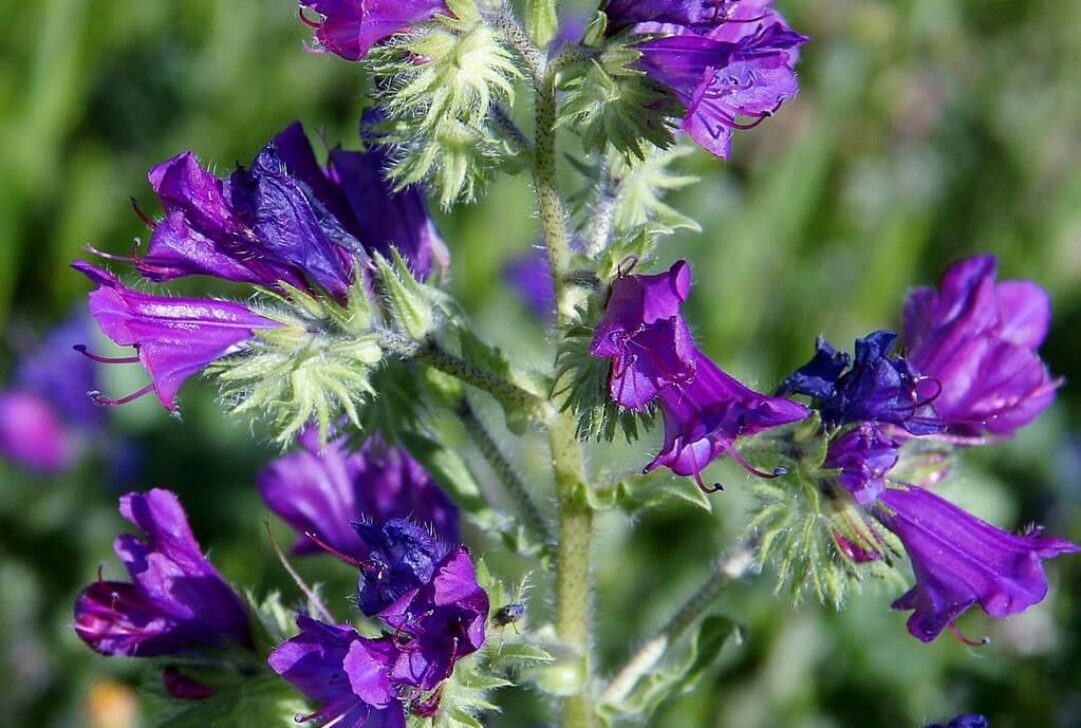 Not only does this weed crowd out more useful and productive pasture, it is also cumulatively toxic to livestock, with horses being particularly susceptible.

It has high seed production (thousands of seeds per square metre), seed longevity of more than seven years and an ability to germinate at any time of year, given the right conditions, which limits the effectiveness of herbicide and grazing control tools in containing its spread across the Australian continent.

Paterson’s curse has proved an excellent candidate for biological control.

In 1970 the CSIRO began a biological control program. Initial efforts were interrupted due to a court case involving bee keepers, but recommenced in earnest in the late 1980s.

Three of those agents—the root crown weevil, the taproot weevil and the flea beetle—proved highly successful in reducing the density and abundance of Paterson’s curse.

Surveys in northern Victoria suggest weed densities and biomass have dropped between 80 and 90 per cent, with similar results being observed in South Australia and Western Australia.

An economic assessment for this control program has shown that for a research and development investment of $23.1 million the net present value benefits are on target to be $1.2 billion by 2050.